Another version of our favorite Malibu Classic with Paul Hughes from Newport, South Wales, UK. Paul is an expert motorcycle mechanic and he specializes in building custom bikes. Cool job if you ask me! Rachael, Paul’s wife (and high school sweetheart) bought this ride for Paul back in October. He was then turning 30. Those two have plans that go a long way… Traveling the western states this summer was one of them. To ride a Big Harley was definitely one of Paul’s. Thanks again Rachael, we had a very cool and easy day! I wish you two the best.
THE RIDE
Paul and I met at Eaglerider near LAX where Paul picked up a shiny 2018 Heritage Softail (That neutral!!!). After a few blocks on the last mile of Route 66, we took to the coast. We then branched on to Topanga Canyon in search for a large piece of blue sky….and we found it and stayed with it! The marine layer yesterday was thick and it didn’t clear up much before 2pm.
Old Topanga Canyon took us to Mulholland Hwy, Stunt Rd, Shueren, Piuma Rd and finally Malibu Canyon.
Instead of cruising along PCH to Point Mugu as originally planned, we took the back roads. Encinal, Mulholland to Westlake blvd did the trick. The sky was as clear as the road! By the time we looped back to PCH, Point Mugu and Malibu, it was time for a snack. Traffic back to Eagerider was not too bad with the Pacific Ocean and the hills on our sides! Thanks to California, the only US state that has made lane splitting legal, we made it back on time. Two happy bikers! Mission accomplished:-)

From Los Angeles and back in 1 day w/Paul from South Wales, UK2019-07-302019-12-04https://losangelesmotorcycleguidedtours.com/wp-content/uploads/2019/04/lab-logo-web_bwts.pngMotorcycle guided tourshttps://losangelesmotorcycleguidedtours.com/wp-content/uploads/2019/08/img_1200-1.jpg200px200px
Contact info
Check us out on 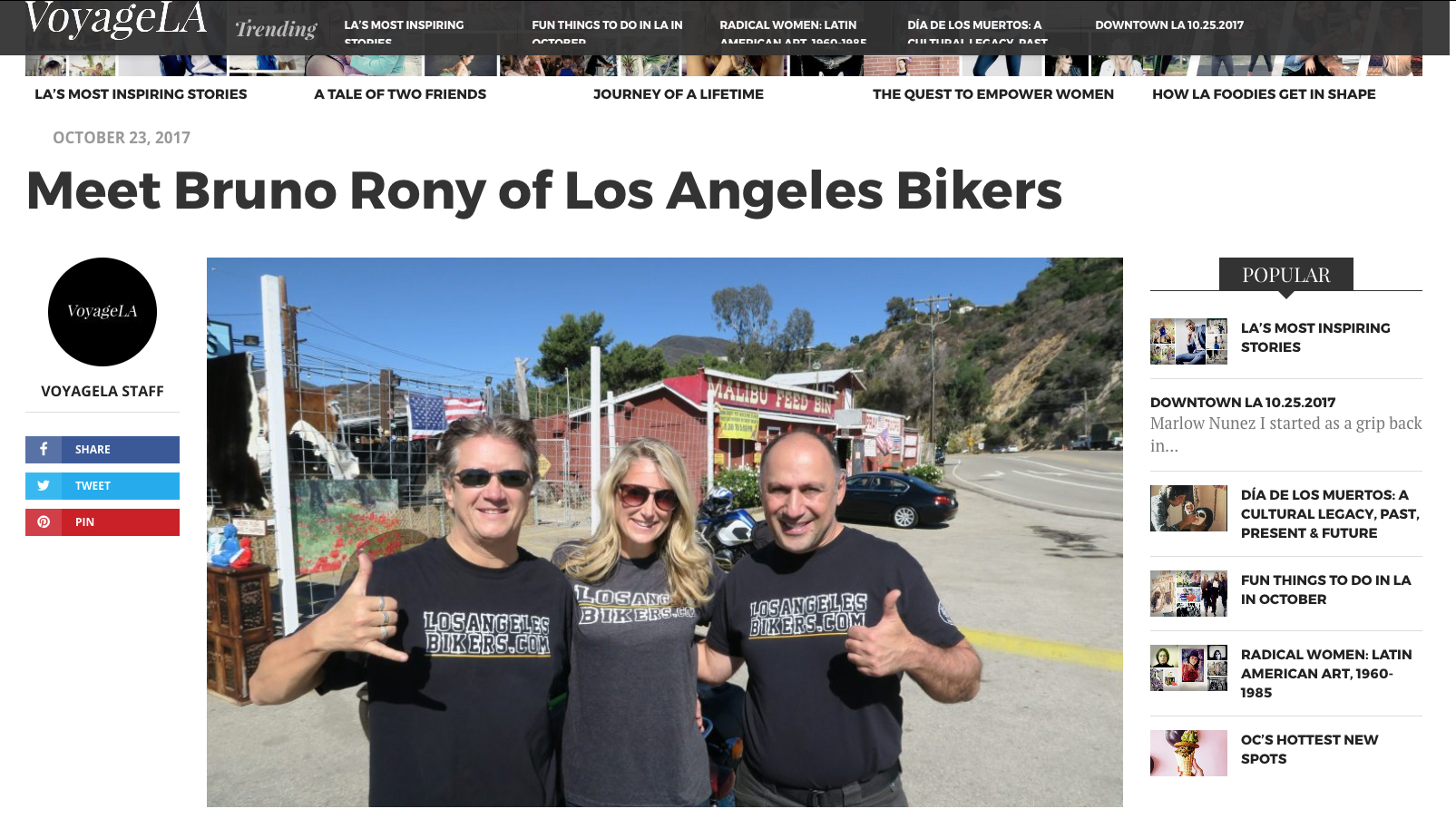 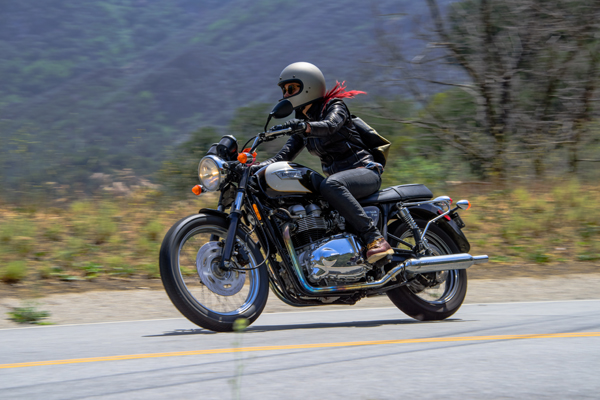 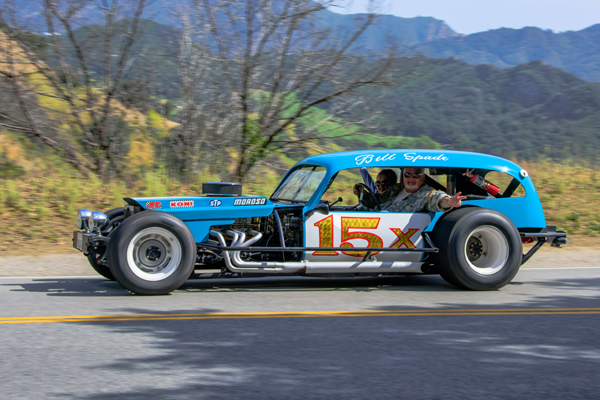 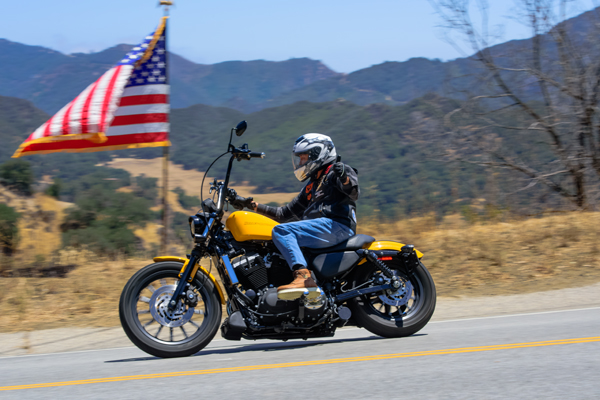 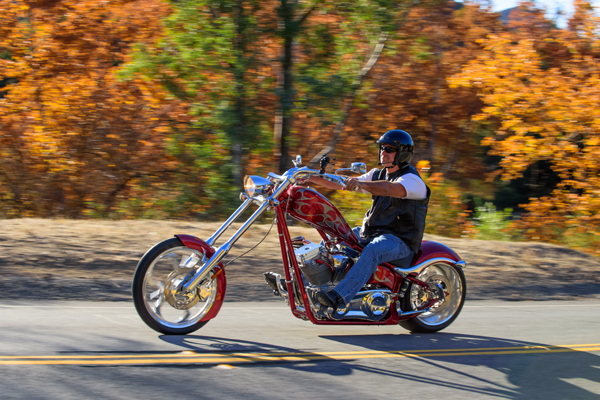 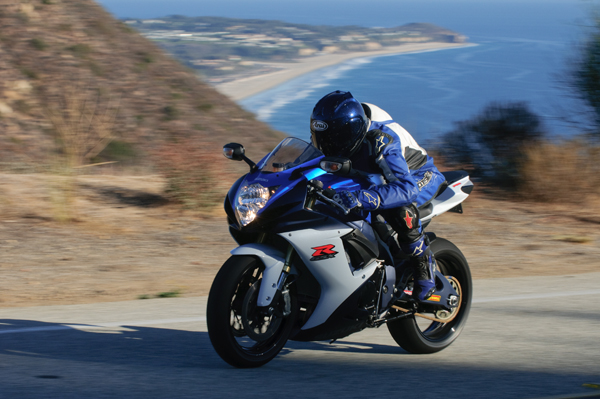 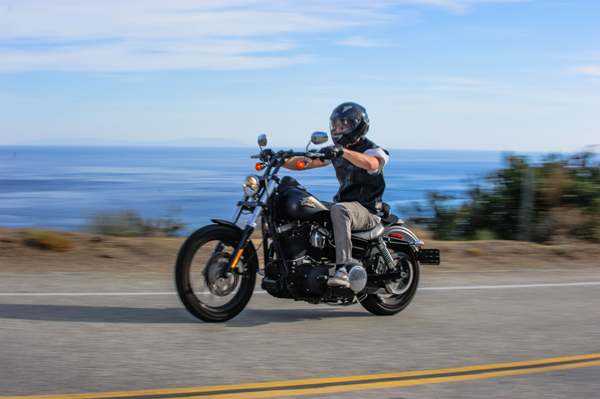 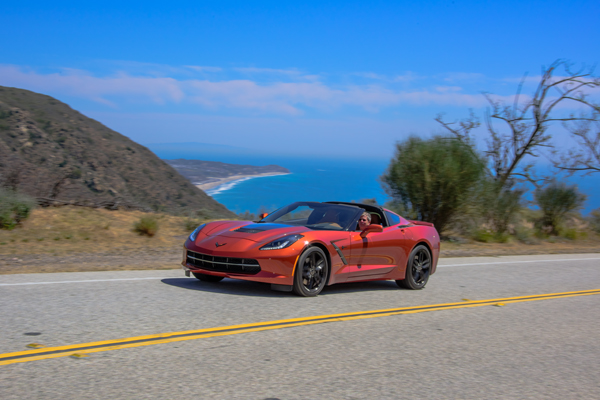 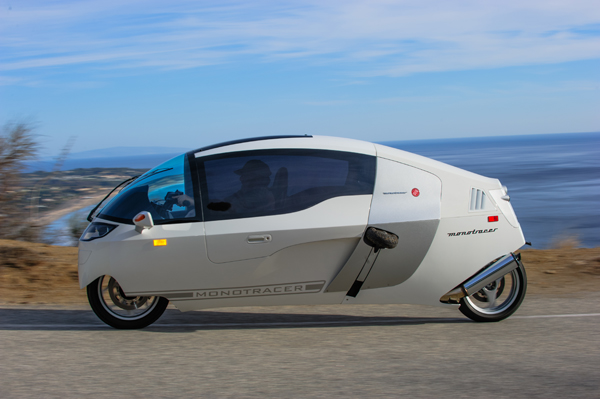 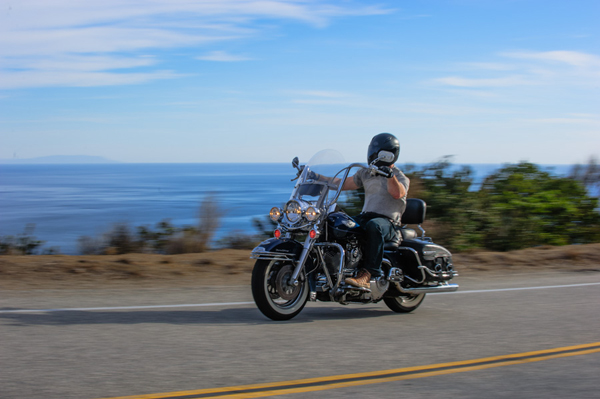